God of the Ages

Monday is our seventh wedding anniversary.
As much as our relationship truly is worth celebrating, it's a day that is often overlooked by another very exciting occasion in our home: Jack and Ben's birthday! It truly has become a day of celebration in our home! 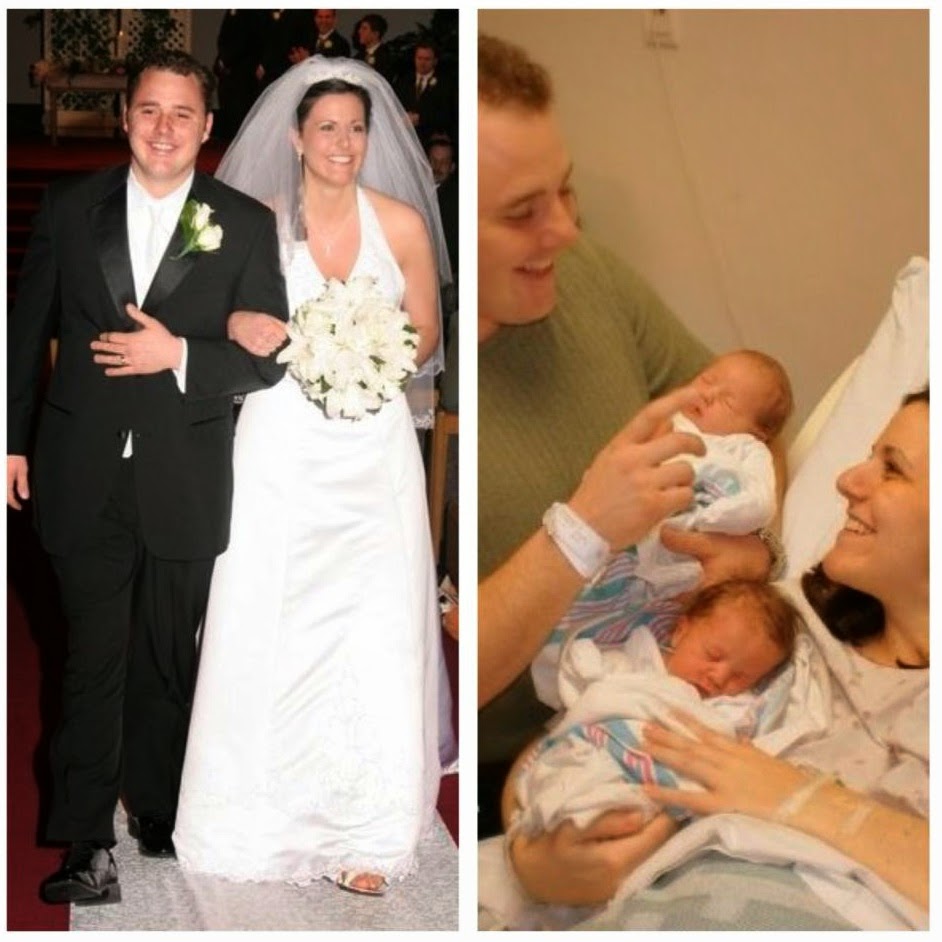 ***Update: I finally found the song I had mentioned before! It's called "The Same God" by Newsong: https://www.youtube.com/watch?v=ogFOMvGcma0.
Posted by Mindy Sauer at 7:07 PM