Where My Feet are Planted

People have been asking how we're doing. How we've been getting through each day.
My short answer: one moment at a time.
My long answer: We're soaking in every minute with our kids, their laughs, their giggles, their questions. We're spending time with friends. Investing time with family. Feeling our active Baby Girl kick in utero, wondering what she'll be like and completely stunned that she'll be here in six weeks or less. We're talking, laughing, crying, remembering, celebrating, and grieving. Experiencing every emotion possible, all at the same time. 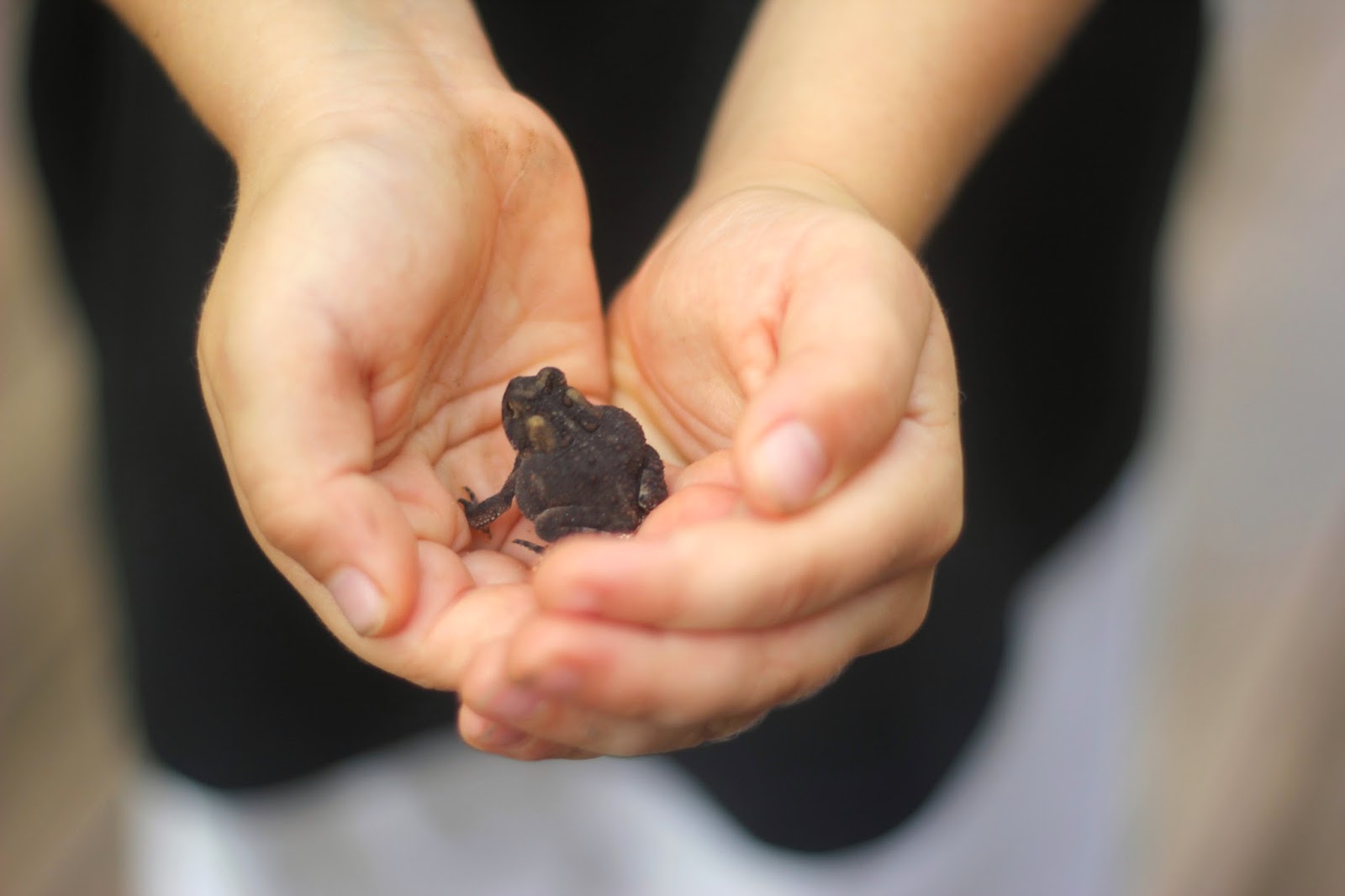 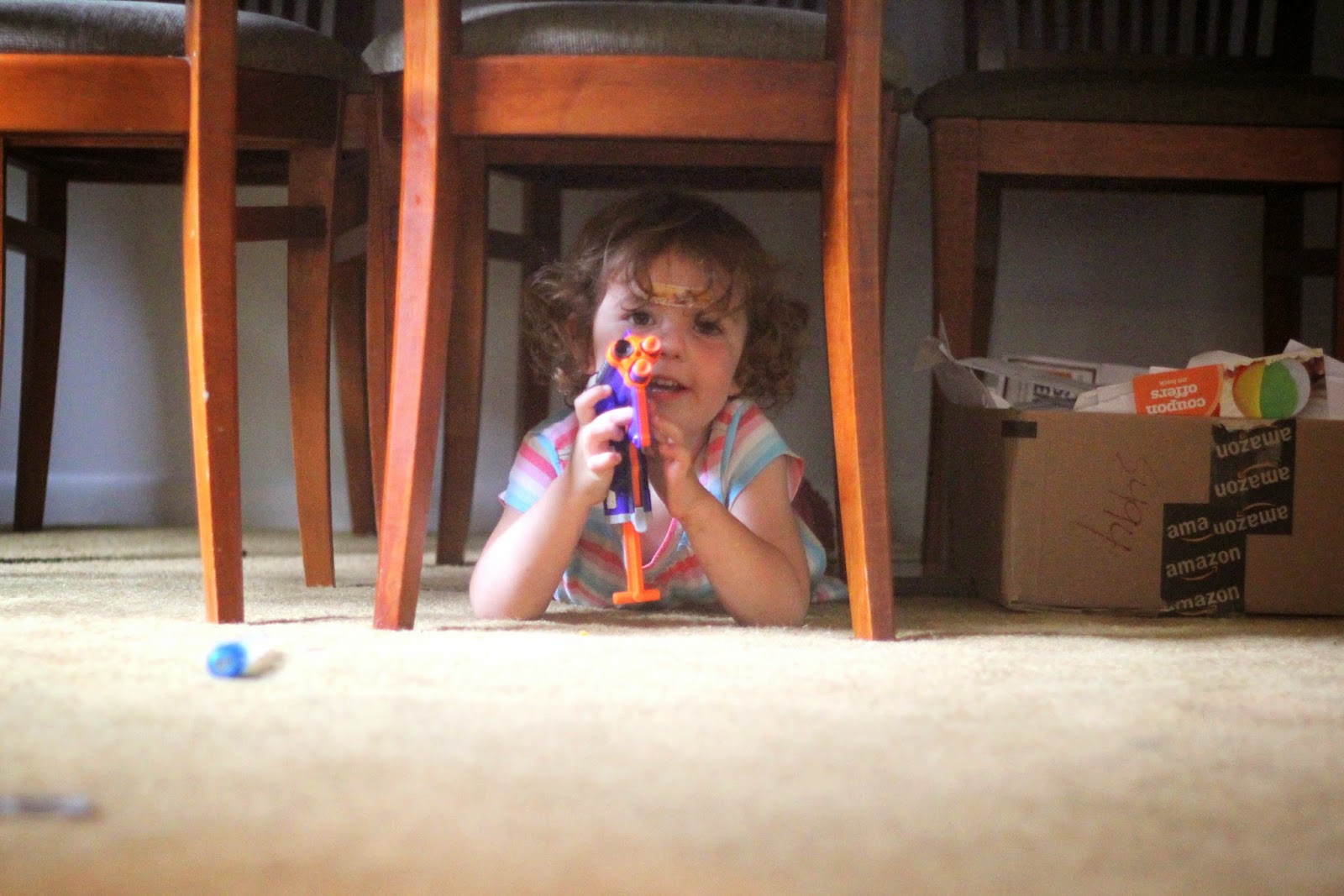 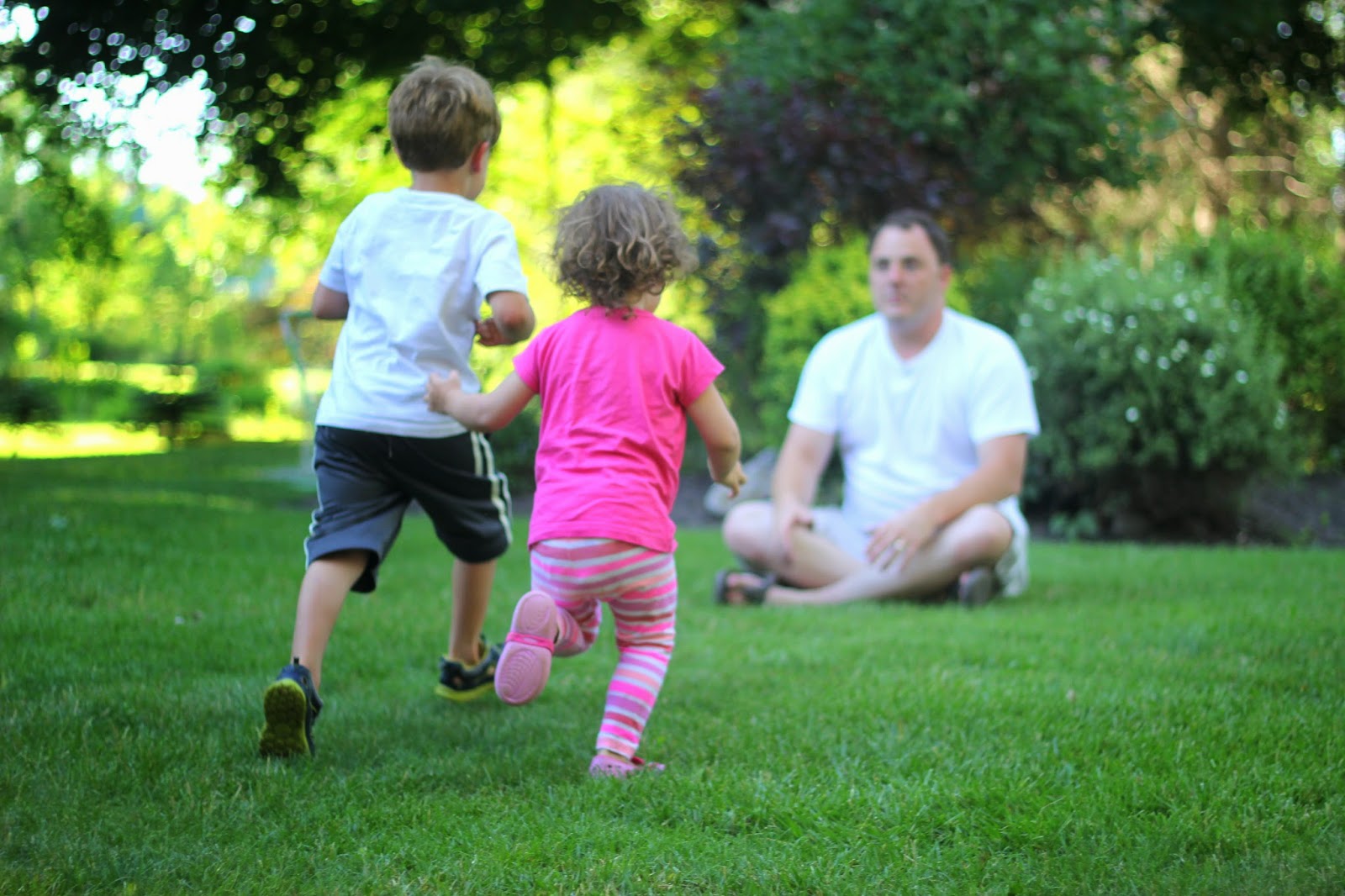 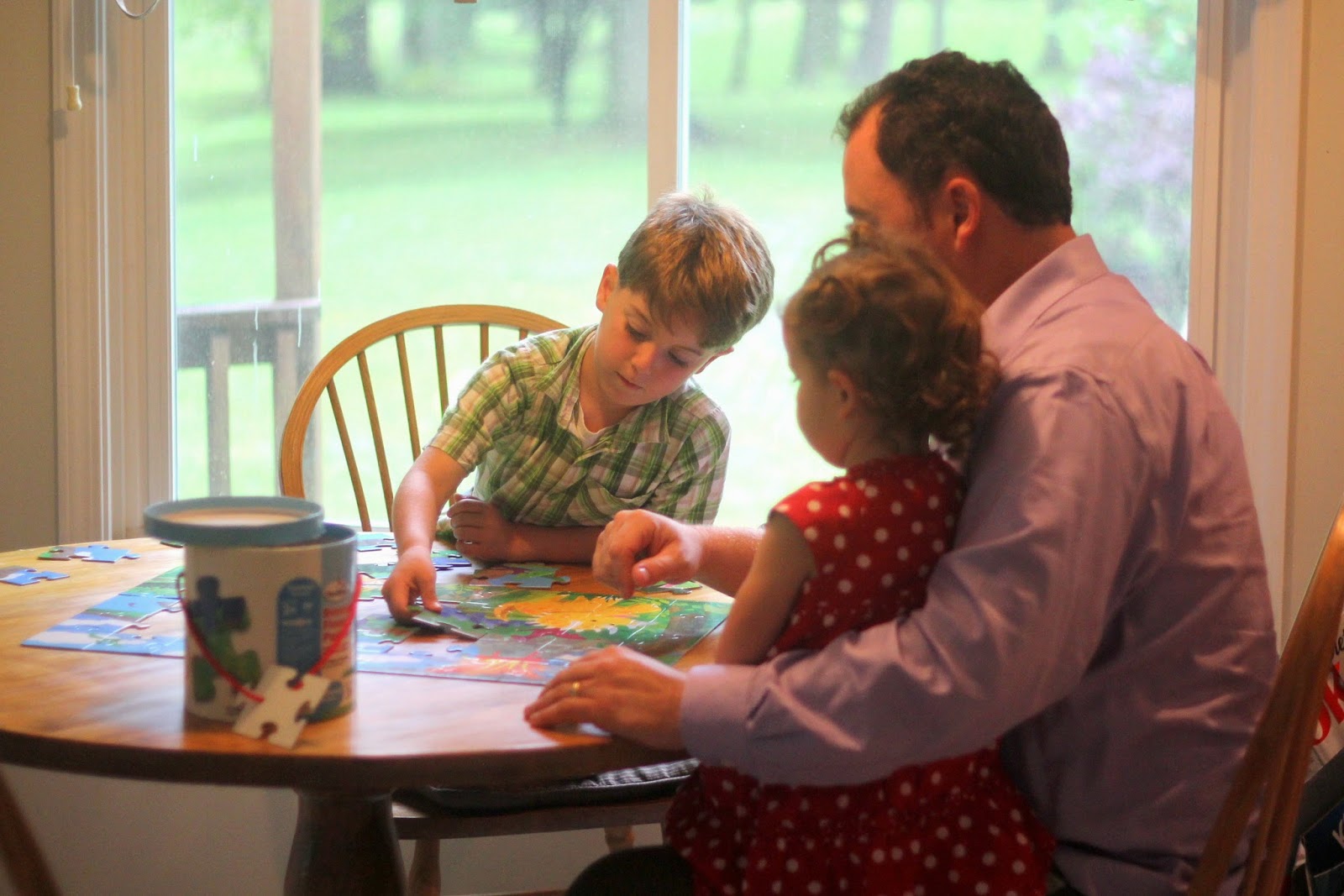 It's been almost three months since Ben entered heaven. And we've spent that time trying to find out what life without him on earth looks like.
Jack talks about his brother multiple times a day. He'll point to one of the hundreds of pictures that line our walls and say, "I wish it were... THIS day!" And he'll go on to explain the adventure they were experiencing in that particular moment. Catching a frog, making a slingshot out of the water hose in the backyard, making s'mores and spider-dogs while camping two years ago. And each of his memories is just beautiful. How else would you expect a five-year-old to remember his twin, the only person he spent more time with than his own mother? Every single one of his memories is tied to Ben. It was a relationship we had worked hard to foster since birth. Ben's absence means a whole new learning curve for his brother who is now learning life as a singleton. And so it seems that Jack's timeline of life is now divided into three sections: When Ben was alive, When Ben was sick, and After Ben died.
Oh, how it breaks my heart. 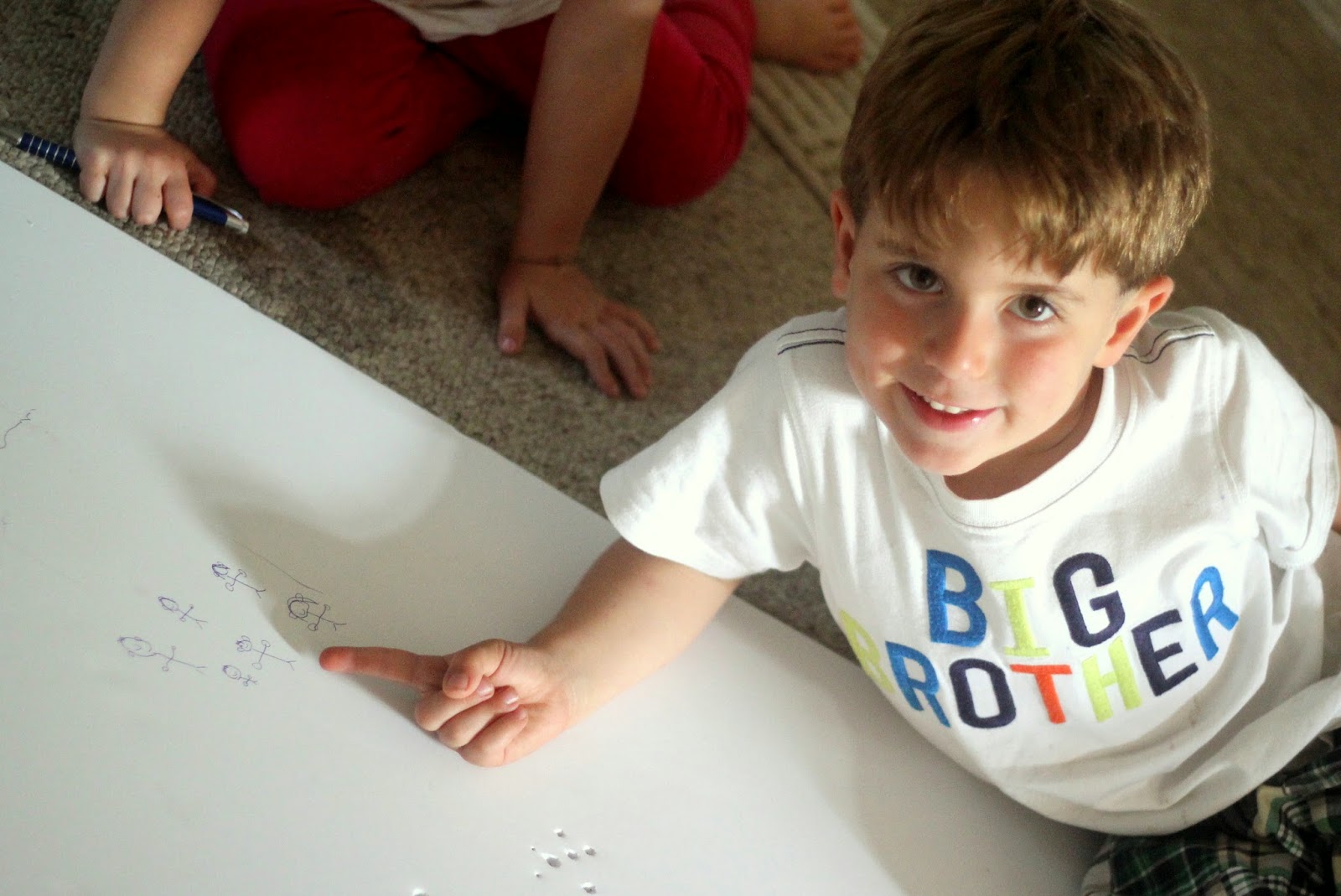